St Thomas the Apostle Rural, also known as St Thomas-by-Launceston (Cornish: Sen Tommos Lannstefan) is a civil parish in east Cornwall, England, United Kingdom. It is centred on the village of Tregadillett (Cornish: Tregadylet) and is in the Registration District of Launceston.

The parish lies to the west of the town of Launceston. It is bounded to the east by Launceston St Mary Magdelene, to the south by South Petherwin, to the west by Trewen, and to the north by Egloskerry and St Stephen-by-Launceston. The population of the parish in the 2001 census was 815. The district falls within the Altarnun civil ward but at the 2011 Census the parish population had increased only slightly to 836.

In the 19th century, the parish of St Thomas the Apostle was split into rural and urban parts, the urban part being incorporated into Launceston. Thus the population in the 1891 census is given as 352 (urban) and 924 (rural). 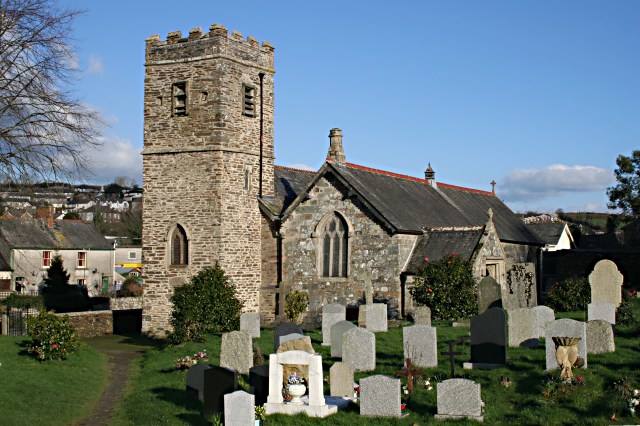